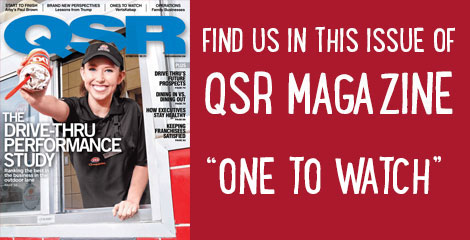 One to Watch: Great Wraps Grill

The Atlanta-based concept that has been serving wraps for a quarter of a century recently rebranded to showcase its diversity.

“We bought a small Mediterranean food company called Gyro Wrap and rebranded those few stores to Great Wraps,” Kaplan says. “We had a strong following of people who loved hot-off-the-grill food, but we knew we needed to expand the menu and deliver fresher, healthier offerings, so we did that with wraps.”

He says Great Wraps was the first fastcasual concept dedicated to wraps.

“People would see our sign and ask if we were a gift-wrap company or a bodywrap company,” Kaplan says.

Now, he says, wraps are ubiquitous. But they are not always “great” wraps.

“Others have added wraps to their menus, but they are cold and premade,” Kaplan says. “They are not doing what we are doing. Our wraps are fresh off the grill so they are hot on the inside and hot on outside. Some places might put their wrap on a panini grill and heat it up for you, but it won’t be hot on the inside. It won’t be fresh-made.”

Kaplan says wraps are more portable and more convenient than other sandwiches, and if made right, provide a big bite of all the ingredients and sauce in one.

Wraps are priced from $5.49 to $5.79, and the per person ticket average at Great Wraps Grill is about $7.75. “About 65
percent of our customers order a combo, which will bring the check total above $8,” Kaplan says.

After getting their fries, guests at Great Wraps Grill head to the “flavor bar” to shake on their favorite spice blend.

“The only major flavors for fries in this country are ketchup and salt,” Kaplan says. “That’s not enough. We have eight proprietary spice blends we’ve developed. People can pick their favorite or combine them.”

Kaplan says that, to be successful for almost three decades, the company has had to be flexible. Earlier this year, it went through a complete rebranding, changing its name from Great Wraps to Great Wraps Grill and offering customers more opportunities to customize their food.

According to Great Wraps Grill, stores have increased sales by as much as 30–40 percent since the rebranding, which also involved remodeling so customers could see the food being prepared. “They want
to see it and have the sense that someone just cooked it for them,” Kaplan says. “In general, when concepts are listening, that’s when they succeed.”

“A cheesesteak at a wrap concept? Well, that’s what the customers wanted,” Kaplan says. “We also got a lot of calls for freshsqueezed lemonade, so we’re rolling it out to all the stores. We make changes based on what customers want.

In the past 18 months, Great Wraps Grill has also added a smoothie menu, and about half the stores now offer them in flavors like Mango Berry, Caribbean Kiwi, and Tropicolada. The company aggressively researched and created natural recipes using real fruit and real purées, Kaplan says.

The smoothies help spread out sales throughout the day, he adds.

“Lunch is our sweet spot, and the smoothies give us something to sell between 2 and 6 P.M.,” Kaplan says. “That was the logic behind bringing them in.”

Smoothies work well in Great Wraps Grill’s mall and airport locations and promise to be popular in college campus locations—the first of which opened this year.

“Now that the rebranding has been launched, there are plans to open 10–12 stores a year,” Kaplan says. “Up to now our growth has been four to six stores a year mostly growing out from Atlanta. We’re in three airports and we will be on college campuses and have goals to be in other nontraditional locations like hospitals and military bases. But we’re also aggressively moving in our core sector, which are regional malls and café locations.”

Read the report on qsrmagazine.com

One to Watch: Great Wraps Grill

The Atlanta-based concept that has been serving wraps for a quarter of a century... 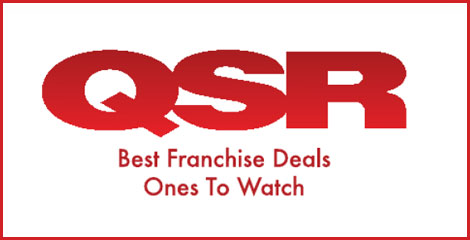 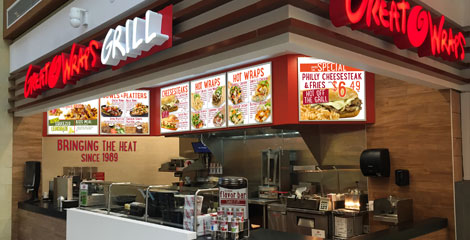 For restaurant chains to remain relevant, they must continue to adapt their menus and... 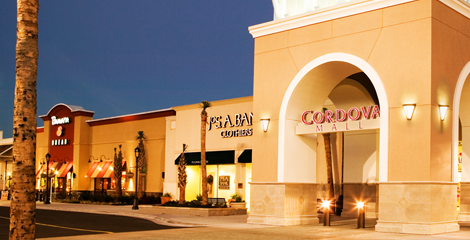 After finding success with second-tier markets, Great Wraps Grill has decided to keep its franchising... 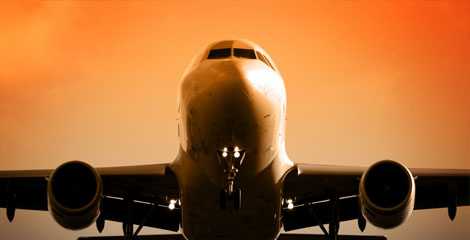 Great Wraps Grill to Expand its presence in Airports
Great Wraps has rebranded to... 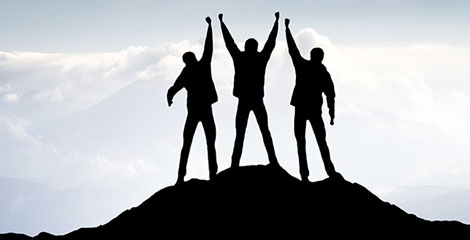 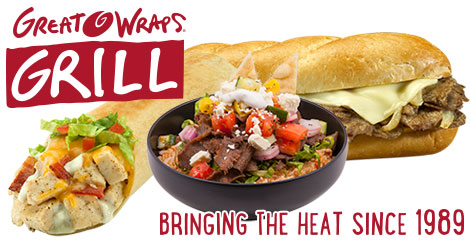 Great Wraps Grill, a restaurant franchise that lives at the intersection of flavor and... 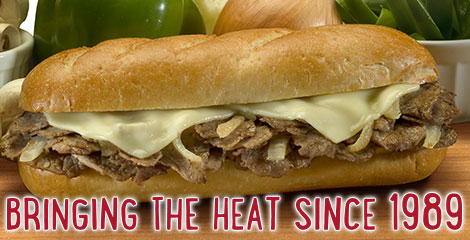 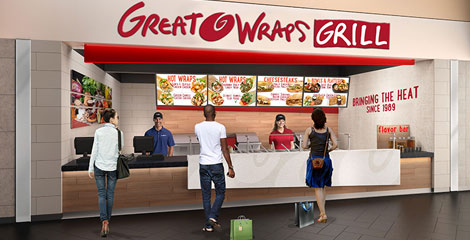 Adding to the 16 locations currently in the state of Texas (80 locations nationwide),... 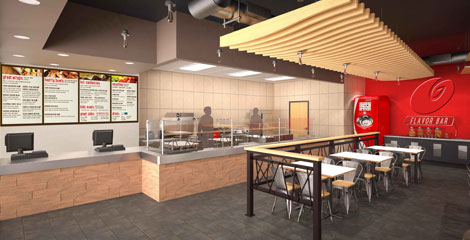 Believing Boston is ripe for an alternative to the conventional fast food offerings, Great... 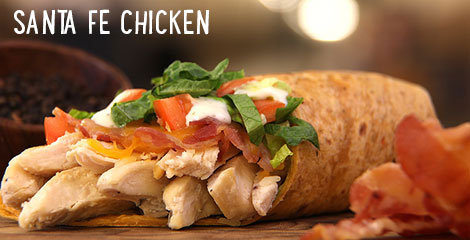 If you’ve ever flown through the Lambert-St. Louis International Airport (STL), you know that... 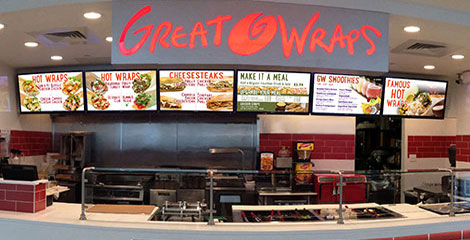 With more than 80 locations nationwide, Great Wraps announced a franchise development agreement that...